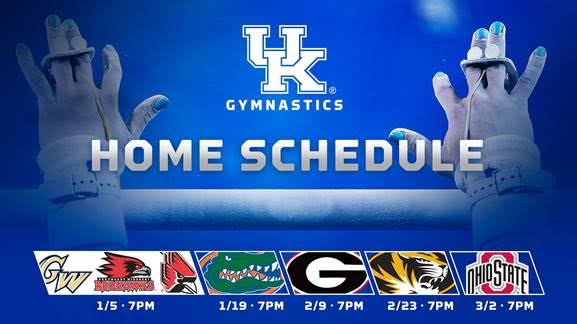 Kentucky gymnastics has set its schedule for the 2018 season, and UK will face some of the best programs in the nation. The Wildcats are set to host five meets and travel to six schools in the regular season.

The Wildcats will open the season with their annual “Excite Night,” Jan. 5. Opening night will be memorable, as the Cats will compete in Rupp Arena for the first time in program history. UK will welcome Southeast Missouri State, George Washington and Ball State to the famous venue with the meet set to begin at 7 p.m. 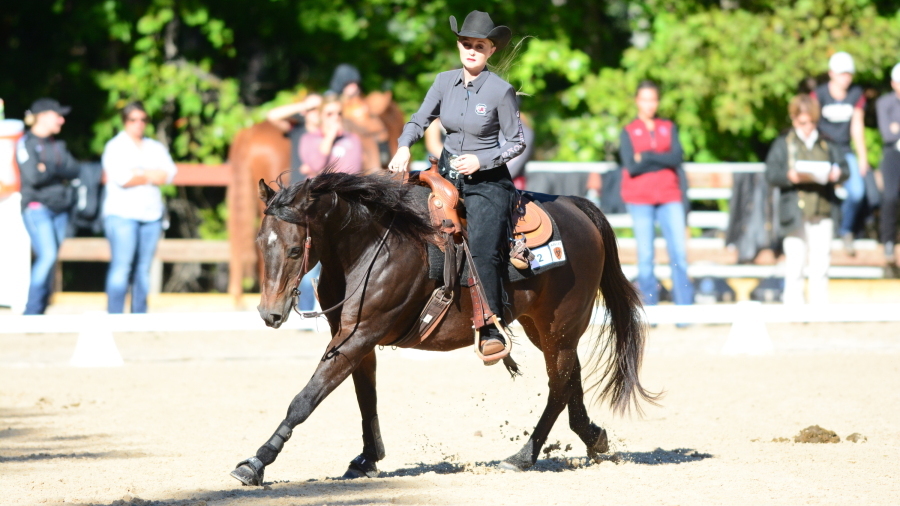 South Carolina equestrian has finalized its fall portion of the 2017-18 season as the Gamecocks will play host to Clemson in the opening scrimmage of the year on Sept. 22 at 2 p.m., head coach Boo Major announced today.

This will be Carolina’s first and only tune-up before traveling to Texas A&M the following week to open the new year.

The 2017-18 competition year includes 12 regular-season events, including five home meets at One Wood Farm in Blythewood, while Carolina will also host the 2018 SEC Equestrian Championship.

The Southeastern Conference announced its 2016 SEC Football Legends class, a collection of former football standouts who will be honored at events surrounding the SEC Football Championship Game in Atlanta in December.

The 2016 Football Legends Class includes 14 former stars who excelled on the gridiron and helped write the rich history of the sport at their respective institutions.  This year’s class includes a Heisman Trophy winner, All-Americans, All-SEC selections and Academic All-Americans as well as NCAA and SEC record holders.  The group represents teams that won National and SEC Championships and are represented in state, school and college football halls of fame.